The Problem with Border Protection

Slowly but surely our sense of common ground with people from different parts of the world is being smothered by talk of border protection. Politicians of Europe’s mainstream political parties are increasingly seeking to tap into a fear of the outsider that has emerged in response the refugee crisis and the Paris attacks. Soothing as it is for people’s natural fear of the outsider to be echoed by our leading figures, the effect is insidious. 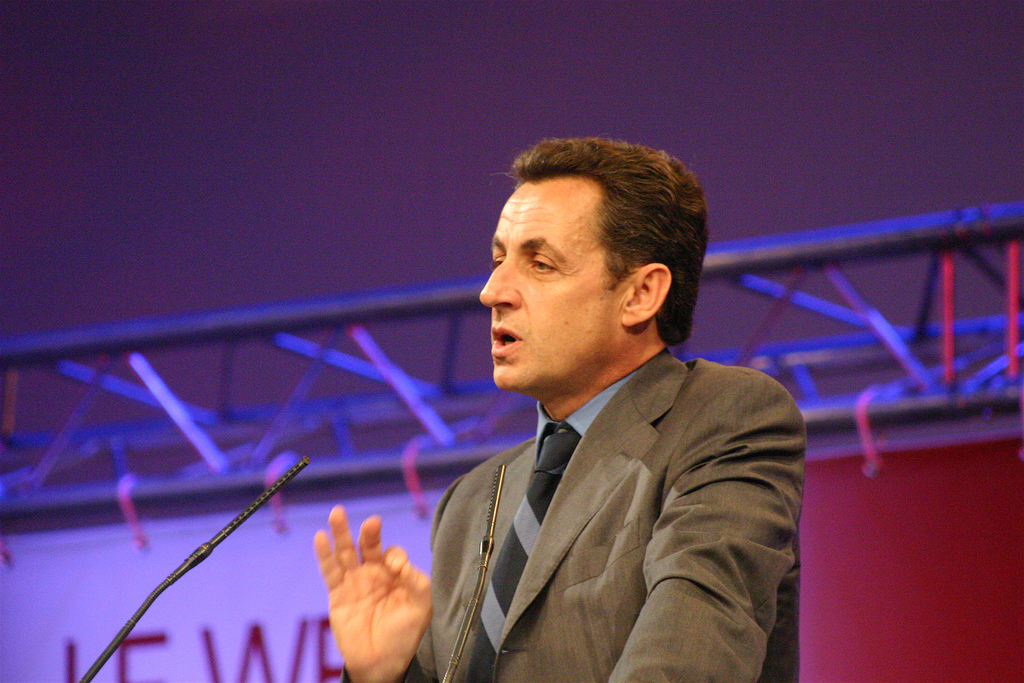 “Schengen is Dead” said Nicolas Sarkozy, former French president and leader of the newly renamed Republicans… the new name and the statement seeming to draw upon the swivel-eyed isolationism of his counterparts across the Atlantic. A similar attitude is evident in a statement made by the Dutch Prime Minister “Big empires go down if the external borders are not well-protected.” And don’t even get me started about the UK, whose sleep-walk towards the EU exit has created the space for the kind of conversation that would once have been limited to the British National Party (now-defunct, probably because they’ve been outflanked by the mainstream).

Normally the preserve of the far-right fringe, the isolationist and frankly xenophobic rhetoric that has surfaced is completely out of proportion to the actual impact these refugees are likely to have on European society, especially when compared to similar refugee crises throughout the twentieth century.

As a recent Counterpunch article by Benoît Breville points out:

“Since the Paris attacks, the idea that the flow of migrants is unmanageable has been treated as a given in France. Yet, in 1939, France, which had scarcely recovered from the economic crisis of 1929 and was preparing for war, took in more than 450,000 Spanish republicans.”

He also highlights to the huge influx of refugees from South East Asia:

“In the 1970s, during the economic crisis caused by the oil crises, France welcomed the boat people of Southeast Asia. Famous intellectuals, including Jean-Paul Sartre and Raymond Aron, campaigned to save them. Almost 130,000 Vietnamese, Cambodians and Laotians were granted permission to stay — they were fleeing communist regimes, although strictly they fell outside the Geneva Convention.”

But the problem with the knee-jerk call for national border protection is not just that we as a continent have managed to absorb and integrate much greater numbers in the past. The problem also lies in the prescribed solution: to enhance the protection of our national borders. An interesting side-effect highlighted by the Bréville’s article is that the difficulty in making the journey has little effect on the desire to make it. However, it does worsen the criminalisation of trafficking networks.

Bréville points to the much more extreme American example, whose country’s expenditure on protection along it’s southern border with Mexico dwarfs that of Europe. America spends an eye-watering $18bn a year guarding its southern border (since 2000 EU member states have spent €11bn expelling people without documents and €2bn strengthening the external border). This is despite the fact that every year 300-400,000 cross the US border illegally. 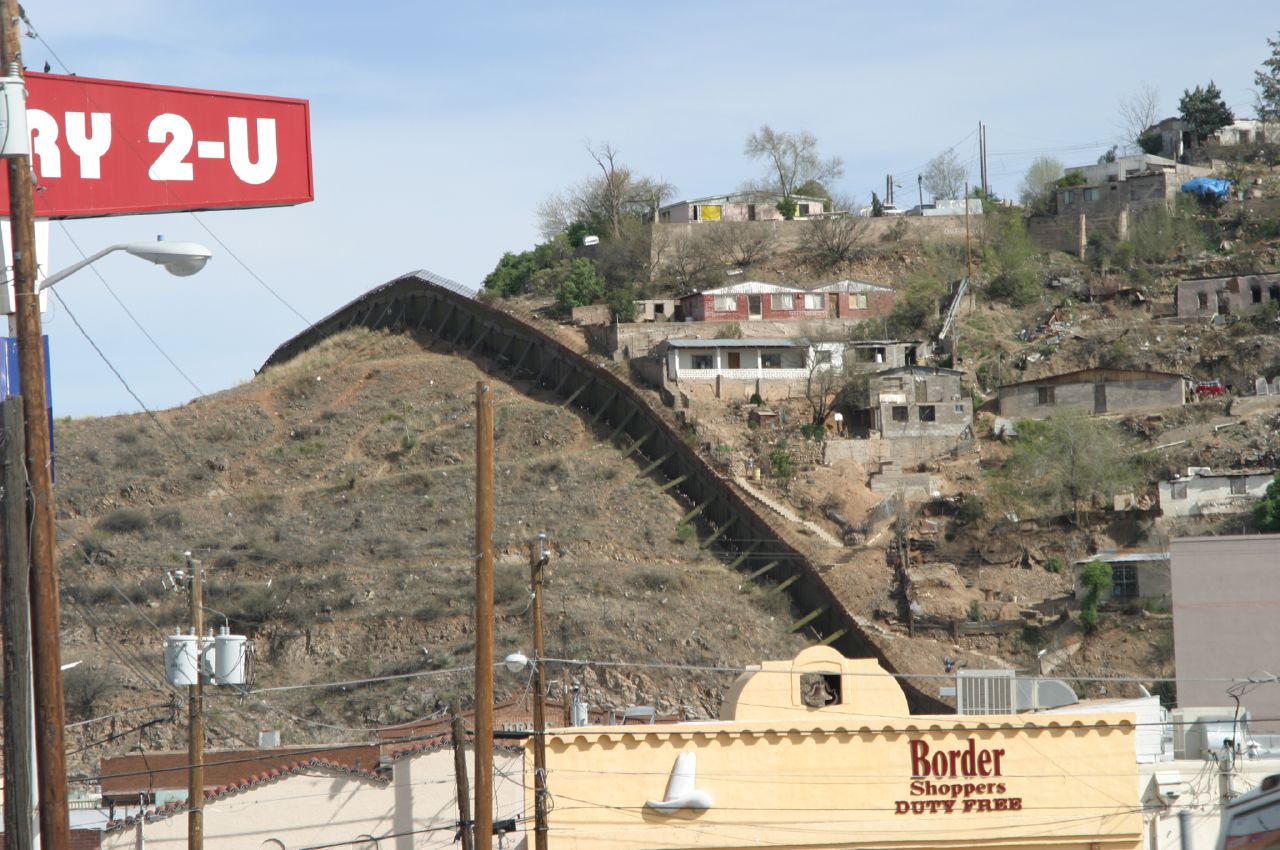 Bréville states that since 2000 illegal immigration in Europe has generated at least €16bn for trafficking networks. Given the increasing calls for more border protection, and the fact that there are now wars taking place in Sudan, Somalia, Nigeria, Yemen, Afghanistan, Libya, Iraq and Syria, it is not surprising that the demand for human traffickers is very high. Do we really want to line their pockets, and for that matter do we really want to give more business to the already booming prison industry?

Again, it is easy to talk about building more border protection, it appeals to an easily comprehensible solution to a complex problem. But it’s harder to talk about why these people are leaving their homes to find greater safety in an unfamiliar country, why we have a responsibility to grant them refuge, and why we cannot solve the problem with something so crude as a barbed wire fence.

It is testament to the mainstream media’s general lack of scruples that we interpret the problem within the framework of border defence. There is, after all, a criminal lack of context or explanation offered for many of society’s ills, especially since it’s easier to sell news by scapegoating those who can’t argue back. As Bréville concludes:

“Today’s refugees are presented as profiteers from social benefits, threats to national identity, thieves of jobs, and religious extremists, even potential terrorists. They arrive in great disorder in Europe, where nothing has been laid on for them. Images of thousands disembarking on Greek and Italian coasts or crossing Hungarian and Slovenian borders create a sense of invasion. With such a media narrative, it’s no wonder security measures appeal to the electorate.”

Housewarming at The Wall