The prestigious Turner Prize for 2015 has been awarded to London-based collective Assemble.

And that’s noteworthy, for a number of reasons. To begin with, it’s the first time that non-artists have won the prize. It’s also the first collective to win. Second, the project for which they had been nominated, is one with at its core a social aim. Thirdly, it’s a collective of spatial practitioners that operates in a refreshingly unorthodox way.

There has been some fuss over Assemble’s nomination, mainly because they’re not artists. After they received the award in December, many have said that it might signify a turning point both in how to perceive or use art, but also in how to look at architecture in a different way, away from the shiny icon-building. There has also been a fierce debate on e-flux about whether or not the arts should be instrumentalized in order to accomplish social and public aims (as opposed to being ‘radically useless’). 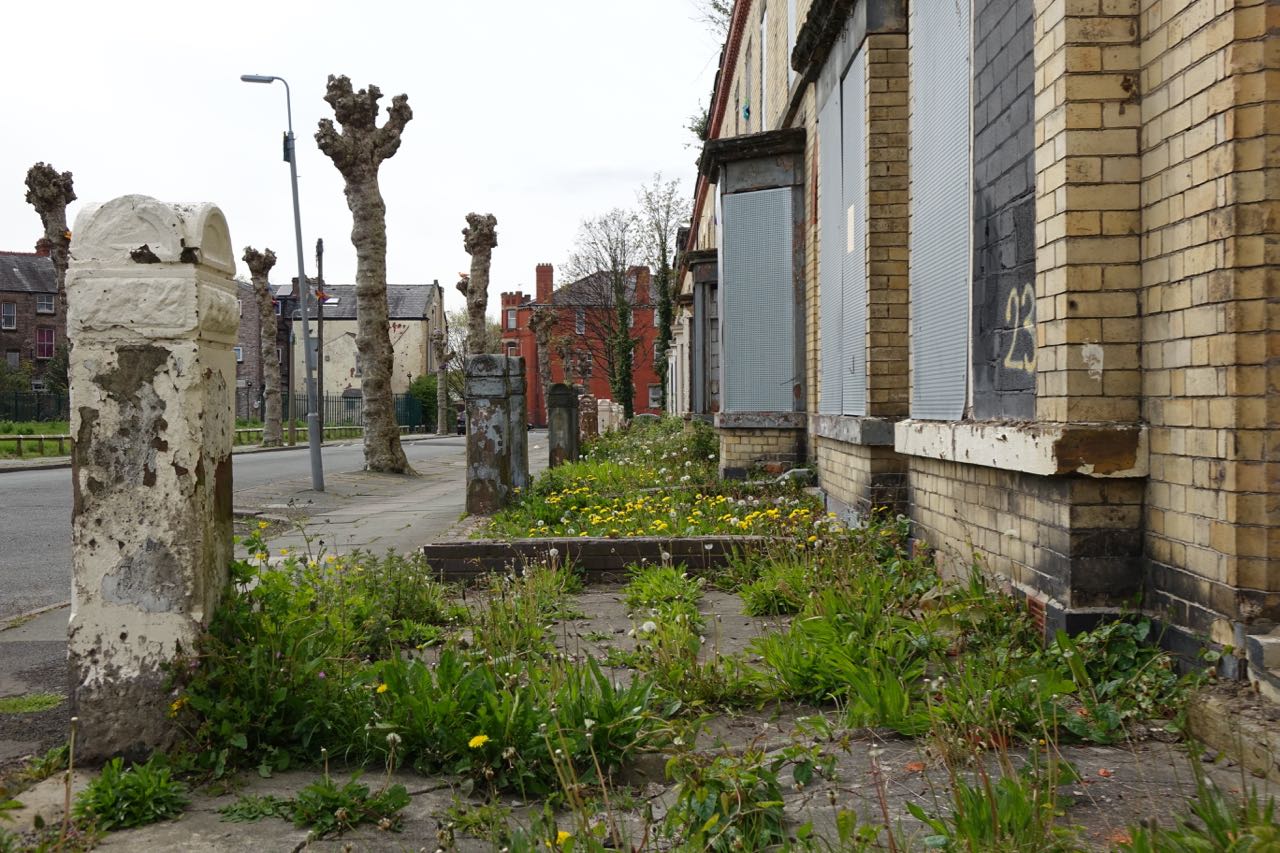 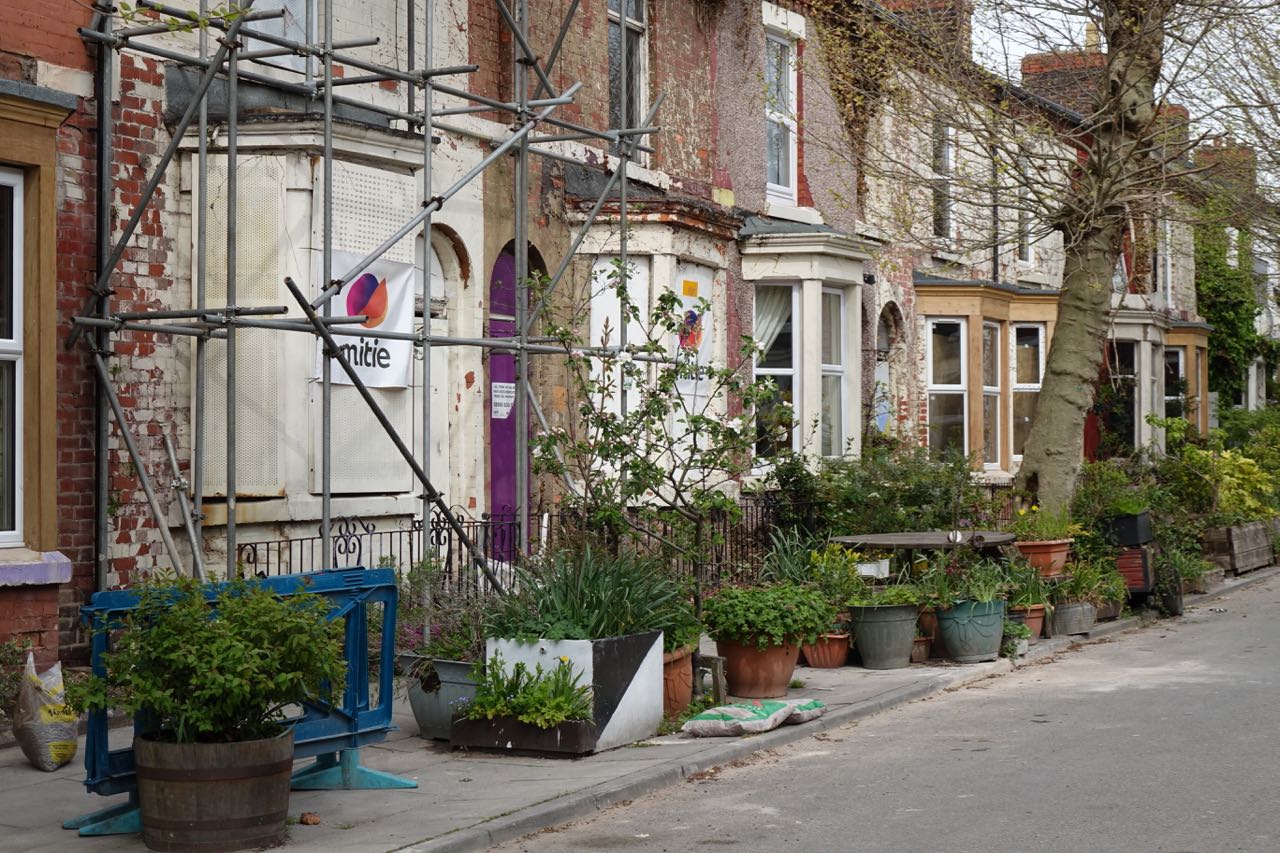 Assemble won the award for their project Granby Four Streets in Liverpool, in which they revived four run-down streets with abandoned Victorian houses. The collective used design as an instrument not to simply beautify the area, but to provide social and economic opportunities for, and together with, the local community. Instead of radically demolishing and rebuilding the area (or giving the existing buildings a cosmetic makeover), their approach has been incremental and improvisational. A crucial feature is that the project is not about a finished, physical result, but that it is an inclusive, dynamic and continuously developing assemblage. 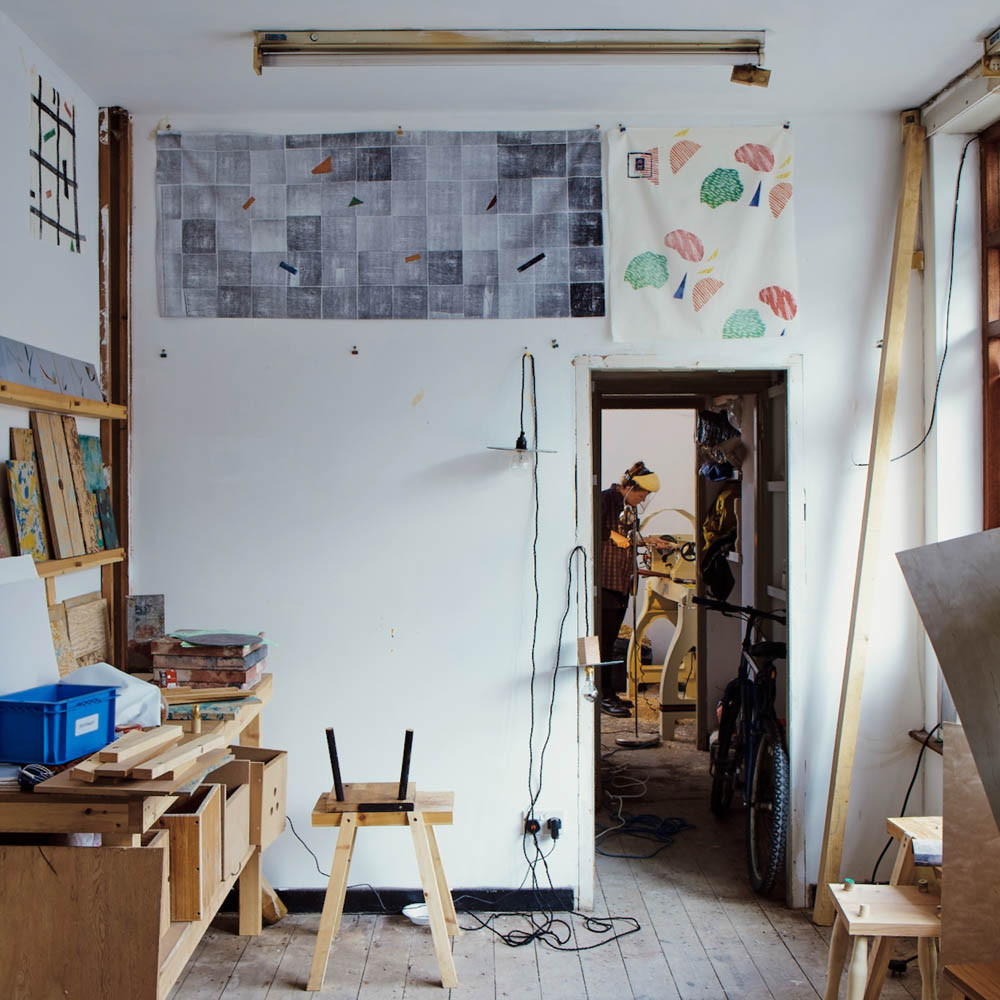 Inside the Granby WorkshopImage: Assemble

One element in the project is the Granby Workshop, in which designers, local apprentices and residents work together on improving the area. Next to being an educational and area improvement engine, the workshop also produces products such as furniture, planters and fabrics. Much of it is made from reused materials, including construction waste. 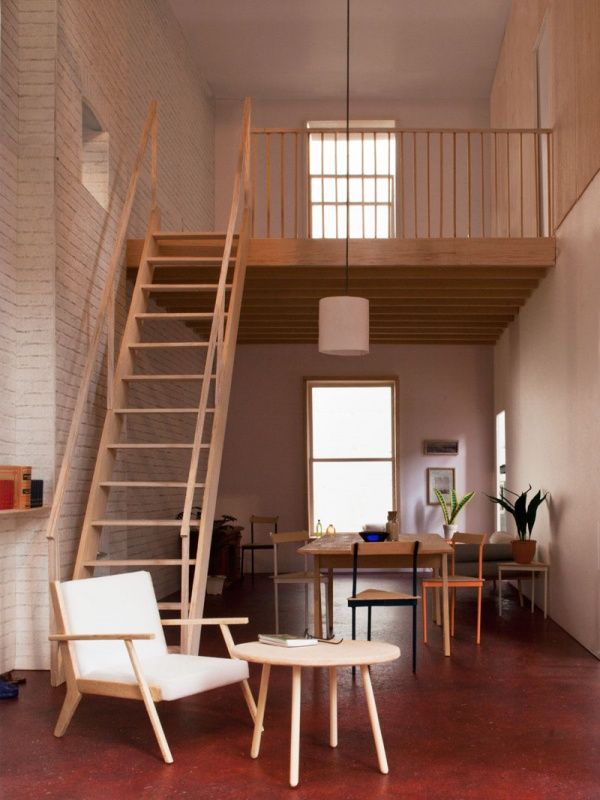 Renovated interior of one of the Victorian houses.Image: Assemble

Assemble’s approach in this project (and many of their other works) is remarkable because they not only improved the houses and public space; essentially it contributed to what really makes a neighbourhood: social quality and economic opportunities.

Although often described as architects, non of Assemble’s 16 members is a fully qualified architect and all of them are under 30. Trying to describe their projects, it might be best to say they are all the outcome of a mindset instead of a method. As their name suggests, Assemble is about collaborating, about co-creating, and about bringing different stakeholders and professions together, in order to create the best outcomes given the specific contexts of their projects. All is generally done with very limited budgets, forcing them to be creative.

The worldwide celebration of Assemble is an indication that there’s a desire to rethink and reshape everyday realities in a different way, more personal, meaningful and locally rooted.